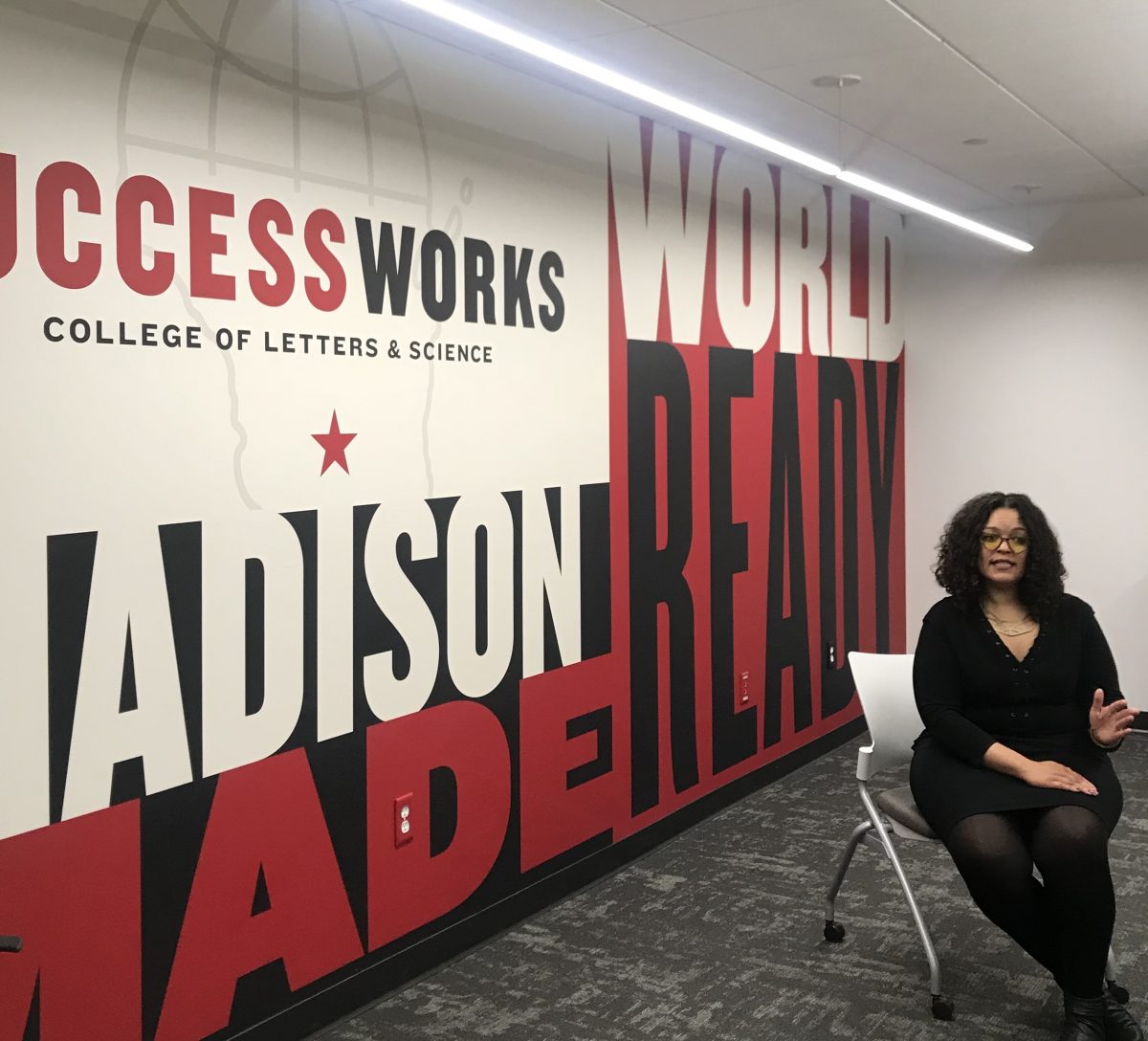 Madeline Young is ’02 UW alum with Bachelor in Sociology and Anthropology.  She is currently pursuing PhD in Business Management-Corporate Ethics at University of Surrey in the United Kingdom. She has extensive experience working with international organizations and on international career development.

I didn’t connect these dots until in France where I worked in business. I still didn’t have much difficulties with ethics, but Master’s degree in International Relations in Spain started me thinking more about the impact of business that has on country, economies, nature, environment and warfare. Then I started to become more critical and then worked in think tank and research centers which was fascinating. When I got to London, I had an internship which paid nothing. Then, I got an offer from the mining company. It wasn’t until after working for the mining company that I saw the conflicts in mining. After working in fraud investigation, I saw how serious ethical conflicts are.

Young started interning at Independent Living Center, where she worked part-time with people with disabilities during high school and university, after finishing her undergraduate study. “Since I didn’t know what to study for Master’s degree, I thought it would be a good start to spend some time doing social work and disability advocacy,” she said. “I loved working there but it was also challenging and it wasn’t the end goal of my career.”

Once she decided to change her career, she left to France, (as her mother is French), which allowed her a legal residency and work authorization. She found that disability service in France was further behind than America in terms of empowerment, so she decided to step into business administration.

“I found it really interesting and ended up working for the French government. They have weather service and sell French technology to foreign governments. Weather service is a national issue; if you’re monitoring the tsunami, drought, or weather for flight, that’s the government which is going to do that. We had government clients from sub-Saharan Africa, from North Africa, and from Middle East. So I ended up being a government client liaison, which is great.”

Her experience in French government led her to do a Master’s in International Relations. She hopped over to Spain for her Master’s degree, as she wanted to develop her Spanish skills. “Internationally, you can actually study graduate degree for similar cost to the United States, even as a foreigner. I studied international politics, finance, economics and statistics in Spanish, and that just led into me working in international politics and international business,” Young added.

Young emphasized the importance of asking questions about oneself. “Knowing that my mom was Guinean (but she didn’t have a lot of ties to Guinea), knowing that she is French, and knowing that I grew up in America and I had cultural home that was French, I absorbed cultures that I was able to feel welcomed. It was an organic process.” She revealed that she studied French at UW-Madison to speak her mother’s language, and worked with government as her grandfather worked in politics in Guinea, which led her to do the degree that would help her get to know government, politics and business. “This was going to help me answer questions about my home, family, and history, and it was about me moving into the world, which was so exciting.”

It was her fieldwork in Africa on natural resource mismanagement that brought her to London to continue her work and research. She found that American and European companies are making business, but they weren’t making sure things were going fairly. As Young began working for a mining company, she realized the link between big business and big poverty, which ended up her having some concerns about business ethics.

She gave a number of talks at conferences and universities about mining, natural resources, poverty, and corruption, and this led her to PhD in Business Ethics. “My PhD is on the challenges that mining companies have in terms of temptation to give bribes to governments, how to prevent that, impact the bribery has on a poor country, the relationships that are behind the big business that are really problematic for poor countries, and social inequality.”

Young studied French and Spanish at UW-Madison, and studied abroad in Mexico. However, she added that she couldn’t fully utilize the career service because she didn’t know what to do after graduation. “If I had a better idea of what I wanted to do, I would have definitely lean on these services.”

Young pointed out the diversity of subjects and freedom in choosing electives at UW-Madison. “I really feel that the anthropology degree where we studied evolution of humans and movement of people outside of continents, and the cultural anthropology looking at comparing different cultures, values, meanings, and ways in which countries and different cultures have rituals and religion that codify and unify people were really helpful in my international travels. It’s not saying that everything is relative, but being able to go to new countries, make friends, and have an open-mindedness, you can learn so many wonderful things as long as you’re physically safe.

She then recalled her experience with Sociology. “Sociology was also fascinating. Looking at things like demographics, different population, poverty, wealth distribution, health conditions, racial inequality, gender disparities, and public health access, every single country has a totally different profile. When I lived in France, I observed social problems as an amateur sociologist. Spain also; different profile and different social problems.” She said that being able to appreciate was a great tool towards working internationally, or in an unfamiliar environment. “Also, being able to appreciate; what does this country have culturally and socially?” She added combination of Anthropology and Sociology prepared her to deal with cultural differences, and have a critical eye on social differences.

What are skills would serve well over the course of careers?

What advice would you give to someone interested in a job or career track similar to yours?

What do students need to know about finding a job?

“Life is an adventure!”

Interview written and conducted by Soeun Lee and Abigail Manske, Communication Interns in the IS Major Office, jointly with SuccessWorks